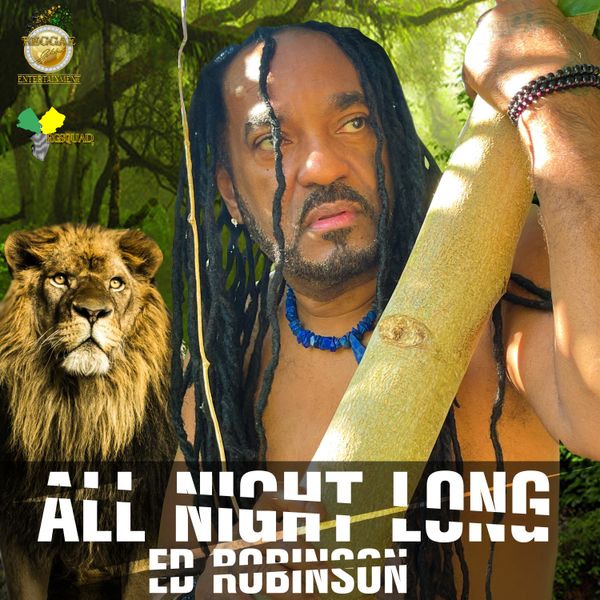 Ed Robinson is a musical veteran and icon with a strong and deeply rooted musical background. With music as a priority and driving force in his life, the singer injects his brilliant musicality into every aspect of his life. Robinson began his musical career as a drummer in a school band and showed signs from a very early on of his intense musical talent. Over the years he found himself becoming a key player in many genres of music, including Reggae, Rock, Soul, Hip Hop and R&B.